Possibilities made through
collaboration.

In Northern Norway we collaborate in order to strengthen and bolster Northern Norwegian films, filmmakers and producers. Here you can find the participants in this collaborative, all of which are either fully or partially publicly owned or funded and share the goal of lifting up and highlighting films made in and from Northern Norway.

Nordnorsk Filmsenter facilitates the development and production of short and documentary films while contributing to the enhancement of key competencies within the film community. The main focus group is the professional film industry in the two northernmost counties in Norway. The Northern Norwegian Film Center is the country’s oldest regional film center. 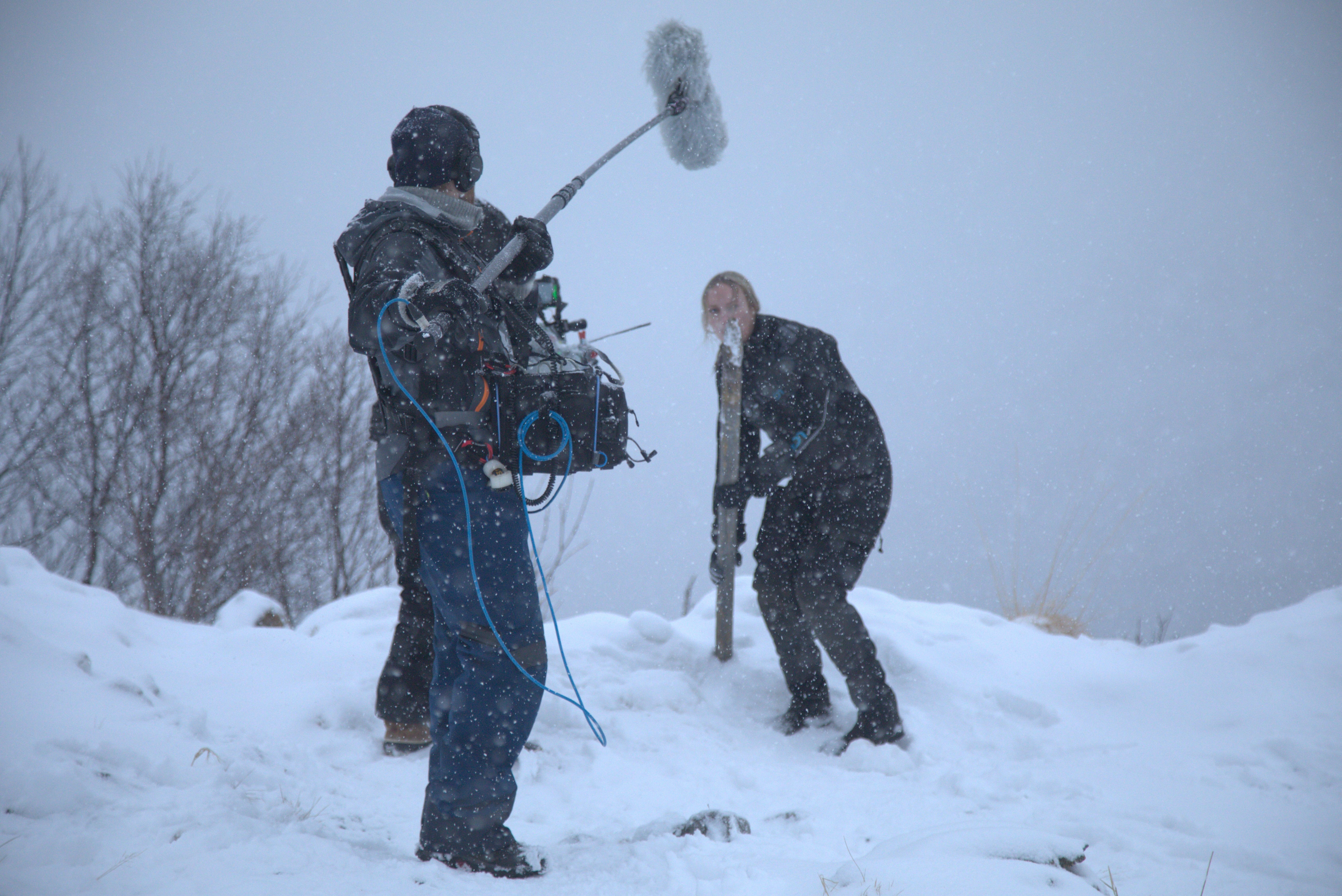 The fund finances the production of feature films, series, long documentaries and games through both grants and investments. The goal of Filmfond Nord is to increase the number of productions made in and from the north, including contributing to the further development of the film industry and the creation of more film-related jobs. 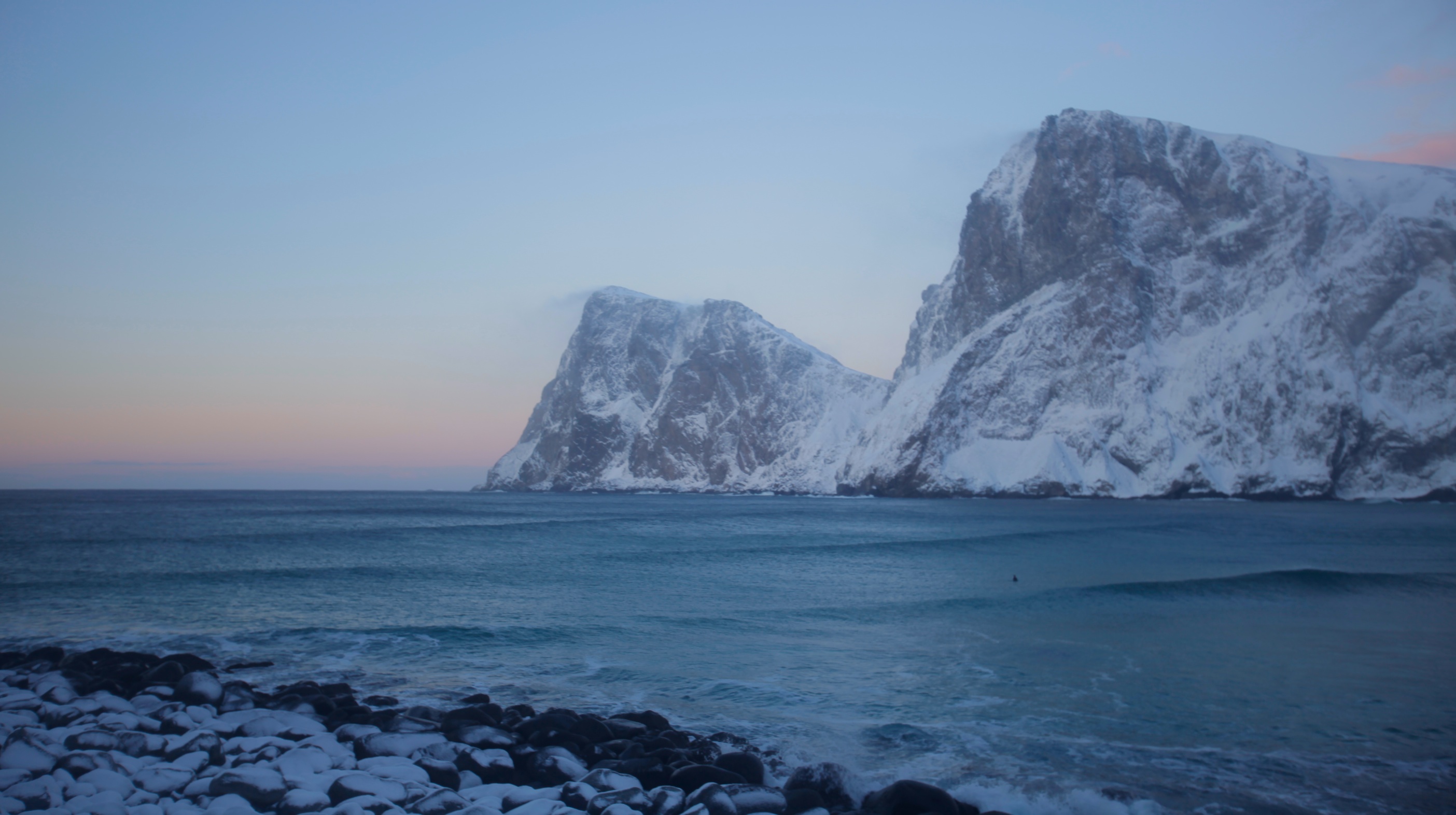 Northern Norway Film Commission is the hub for international filmmakers and production companies that are scouting locations and seeking partners, incentives and information in Northern Norway. The Commision offer free service and tailored solutions. 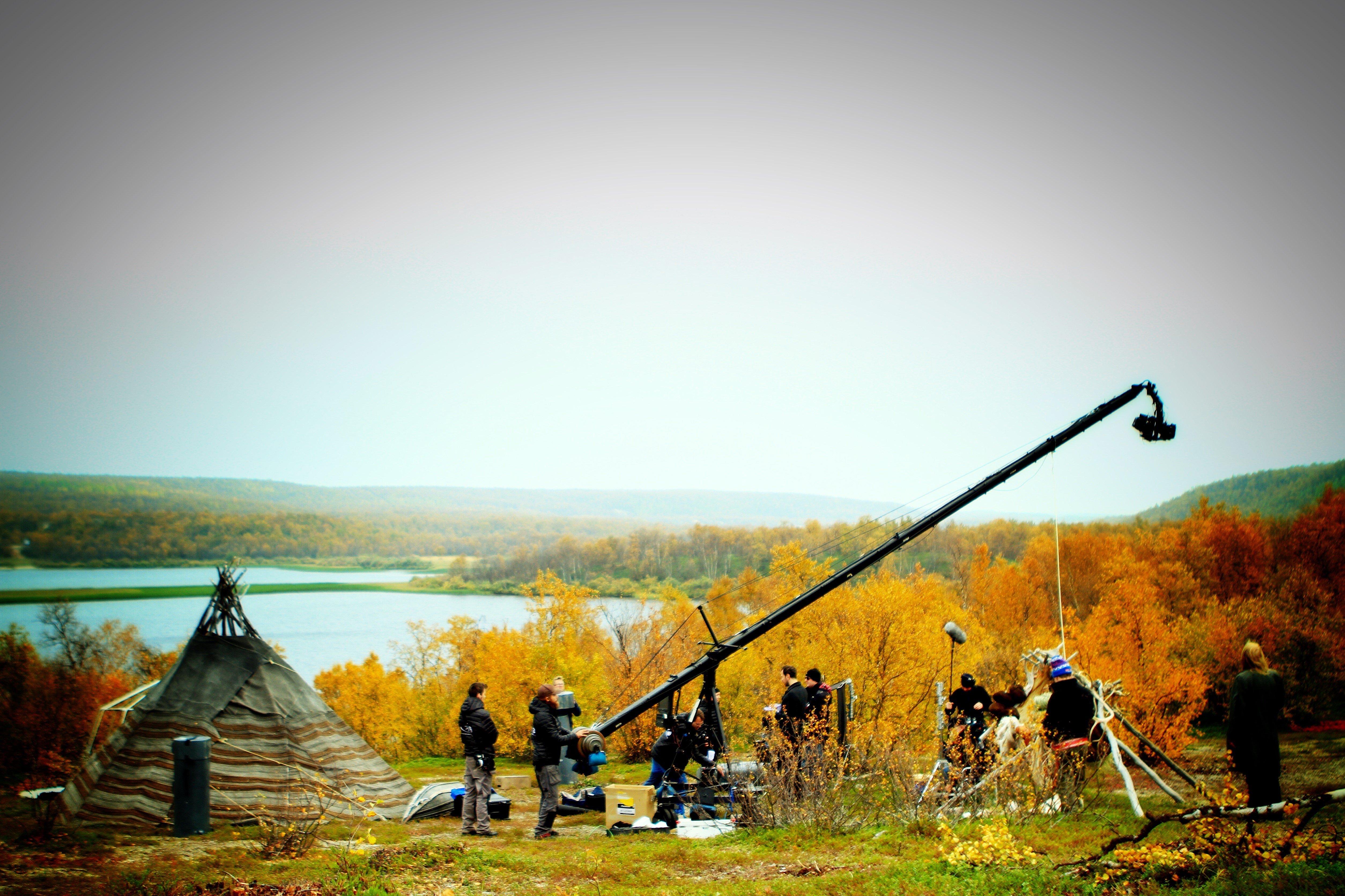 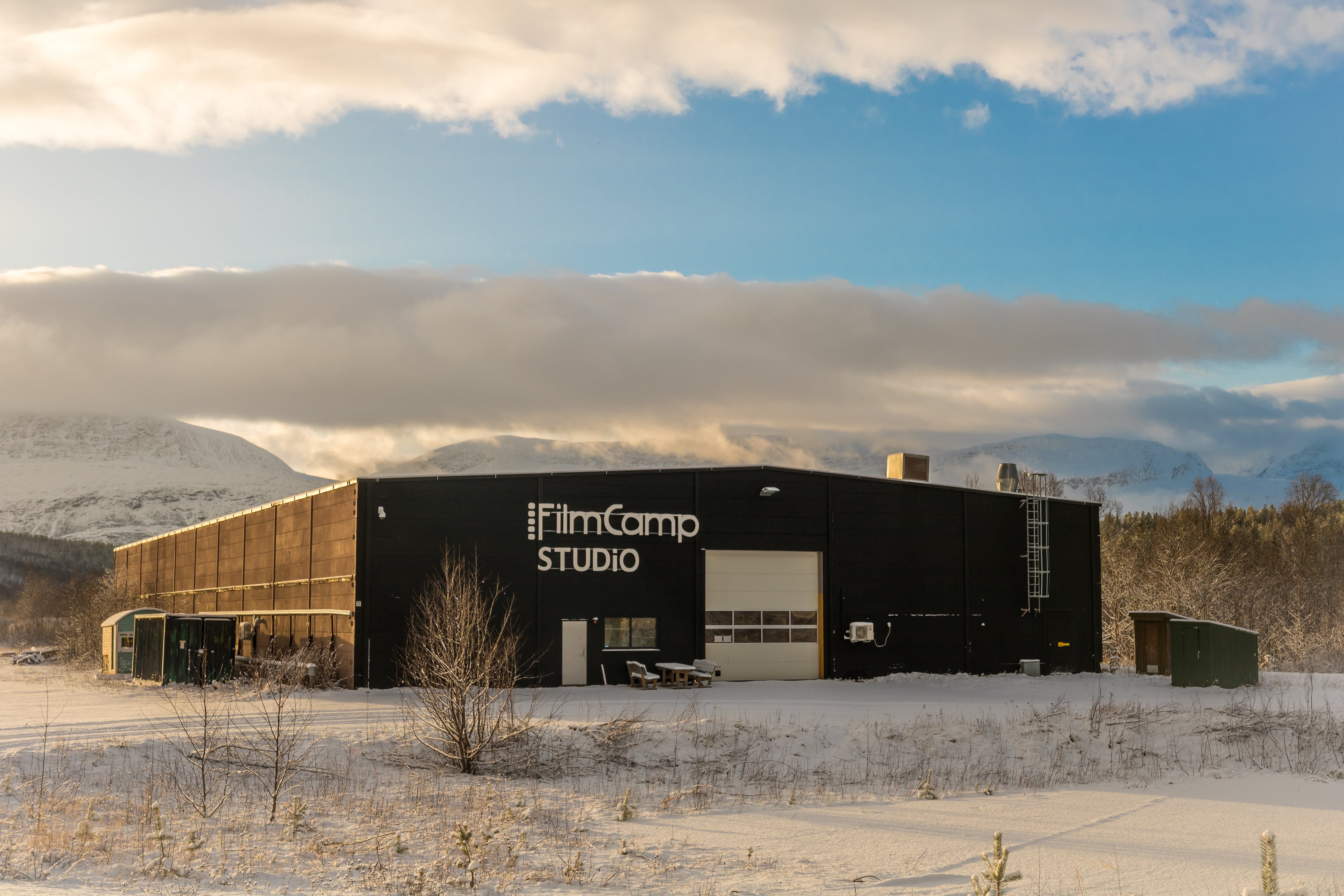 Northern Norway has studios at FilmCamp in Målselv. Many major Norwegian films and series have been or are currently being filmed here. FilmCamp has film production knowledge, good networks and facilities, as well as the ability to invest and co-produce. 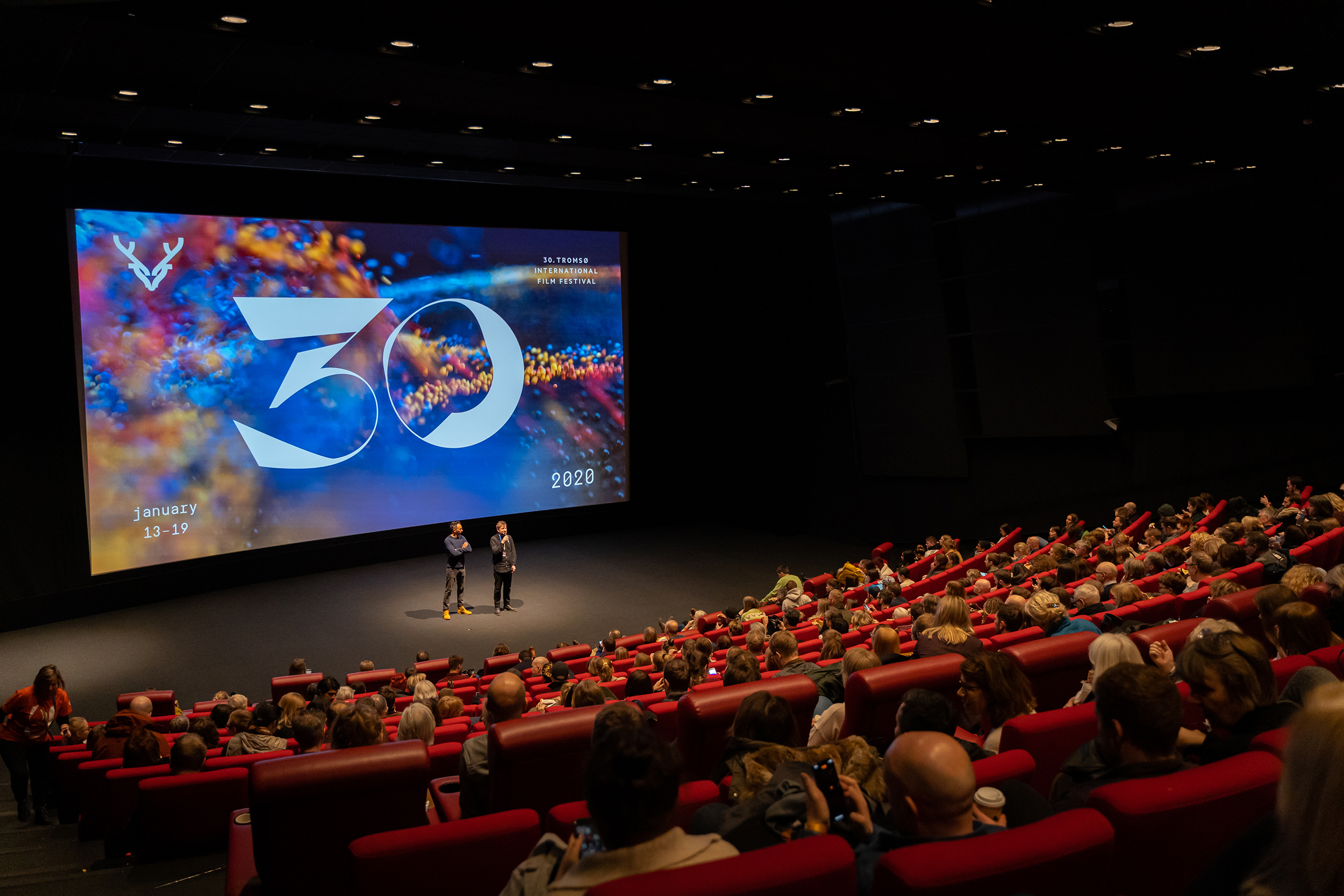 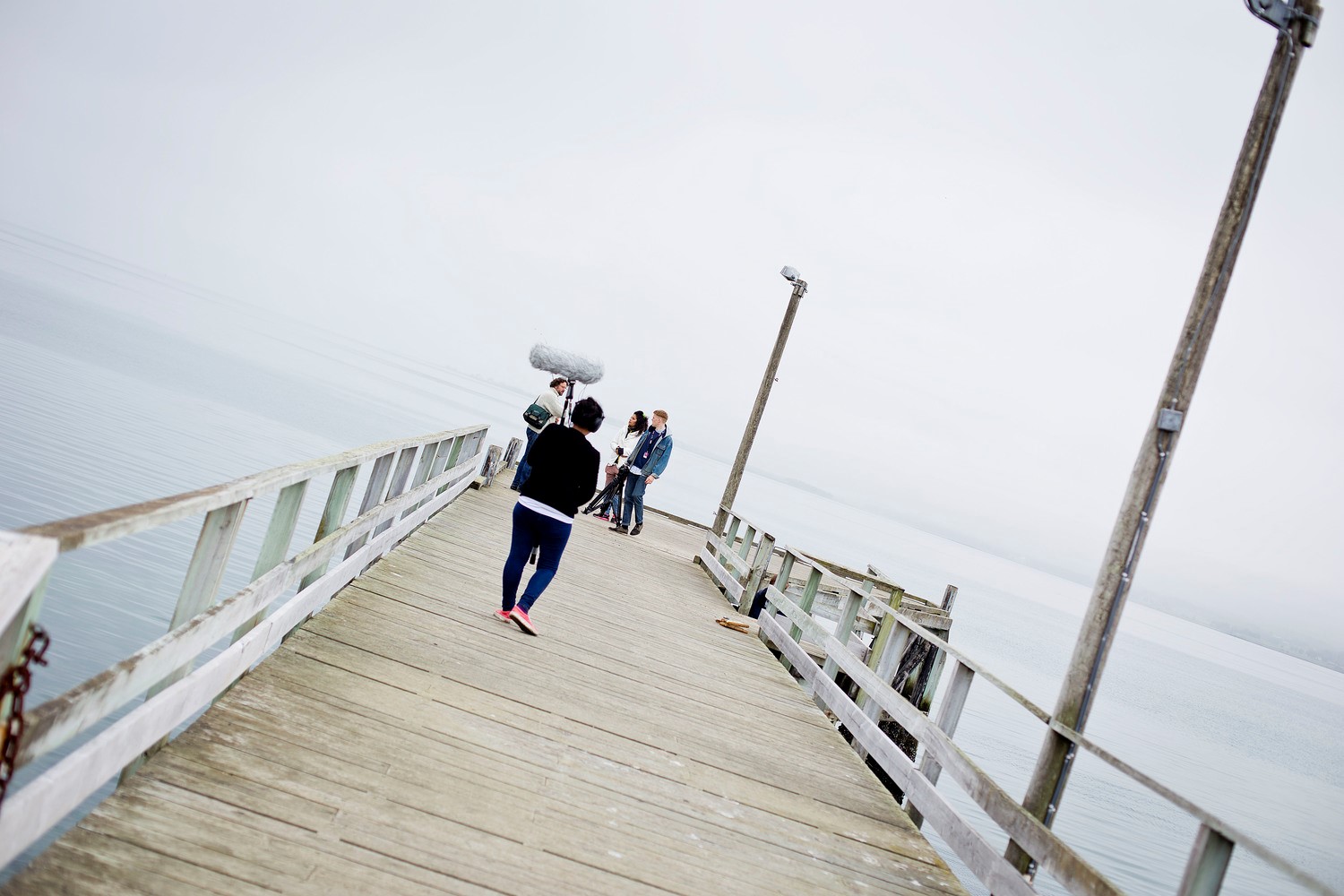 The Film House at Tvibit is a regional center for youth film. Tvibit supports and encourages youth from the moment they are first introduced to audio/visual media, through the development of their talents, and as they enter the professional film world.